A new crossover is being prepared on the e-TNGA platform

Toyota's new platform, which bears the laconic name e-TNGA, will finally get its firstborn. We are talking about a classified model of an all-electric crossover, which, as expected, will have a mileage of about 500 kilometers in the WLTP cycle, as well as be distinguished by branded Japanese build quality.

The crossover will be the first production car on the e-TNGA platform, which was developed specifically for electric cars. This means that the layout of the engines and batteries will be completely different here than in classic cars. Users will find a free space under the front hood, since there is no need to place the power plant there.

In addition, the new platform has a modular architecture, which means that there is a good reserve for the future. In the near future, the company's engineers plan to make a number of platform upgrades in order to allocate space for additional batteries, as a result of which it will be possible to significantly increase the range. 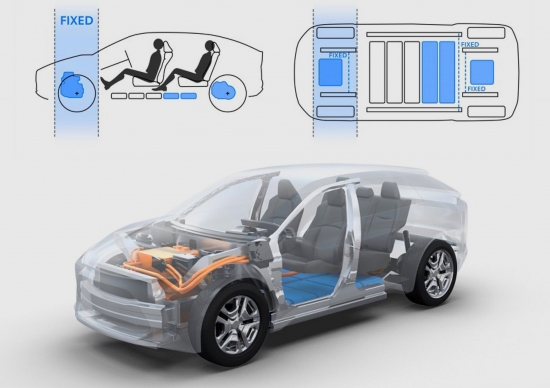 As for the mysterious crossover, there is no information about it yet. Neither the design nor the technical characteristics of the model are yet available, however, one can expect a completely competitive car, which is unlikely to be inferior to similar models from other companies. 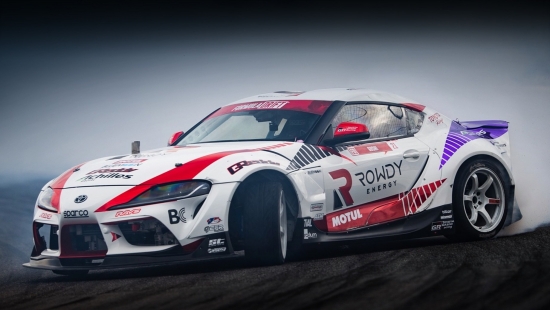 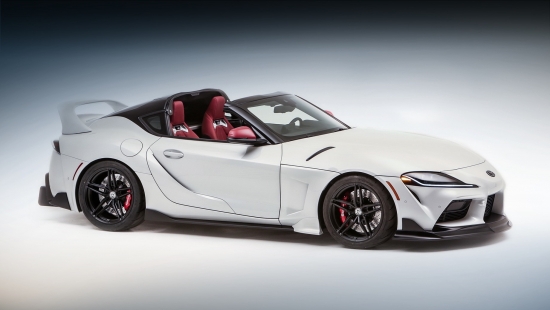 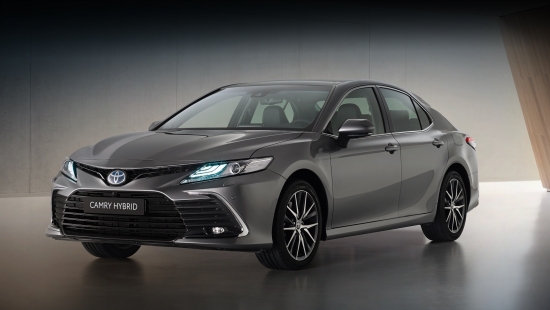